Earlier this summer, she took noticed to the continued signs that were indicating that she had something to connect with in Ecuador. When she was returning from a 3000 mile journey from the 1st Nations, she was greeted by a 50’ wide billboard with the word ‘Ecuador’ on it. Other than the obvious large media communication, she felt there was more. Sure enough, the next day she parked next to an old VW bug (a personal favorite) with Ecuador license plates on it and an Ecuadorian flag hanging from the rear view mirror.  While, her friends from Lake Atitlan were visiting, they asked ‘she’, “What is the country above Peru, there is something for you there?” Quickly with a smile on her face she replied, “Ecuador.”

A few weeks later, ‘She’ was introduced to Alex’s work by a producer from the Web Bot Forum. ‘She’ quickly dove into his work, she knew a discourse was in order. Just today, as she wrote this introduction, she was connected to an elder living in the jungle of Ecuador. As Ecuador continues to call ‘She’ to explore the mystical waters, the ancient teachings, sound, and the astral world. ‘She’ is deeply grateful for intersecting with Alex, his body of work and the Human Resonance Project.

Part I of II…Join Suzanne Toro and Alex Putney as they dive into a conversation exploring his work, Human Resonance. We will explore the pyramids, Ayurveda, celestial waters, Tesla, Earth and Solar changes, and many other important planetary changes.

Part II of II…Join Suzanne Toro and Alex Putney as they dive into a conversation exploring his work, Human Resonance. We will explore the pyramids, Ayurveda, celestial waters, Tesla, Earth and Solar changes, HH0 Plasma, Trithalmic entrainment and many other important planetary changes. 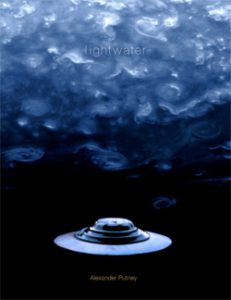 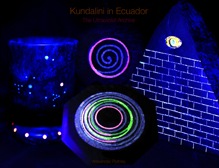 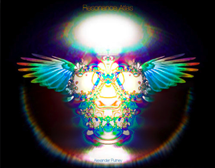 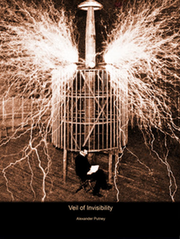 Music by The Album Leaf and Beruit Band