Join ‘She’ and Charles Shaw as the discuss his recent documentary

and a sense they too can heal.

His next films are in the works…

Please connect to the links below and

if inspired to support post-production of this film. 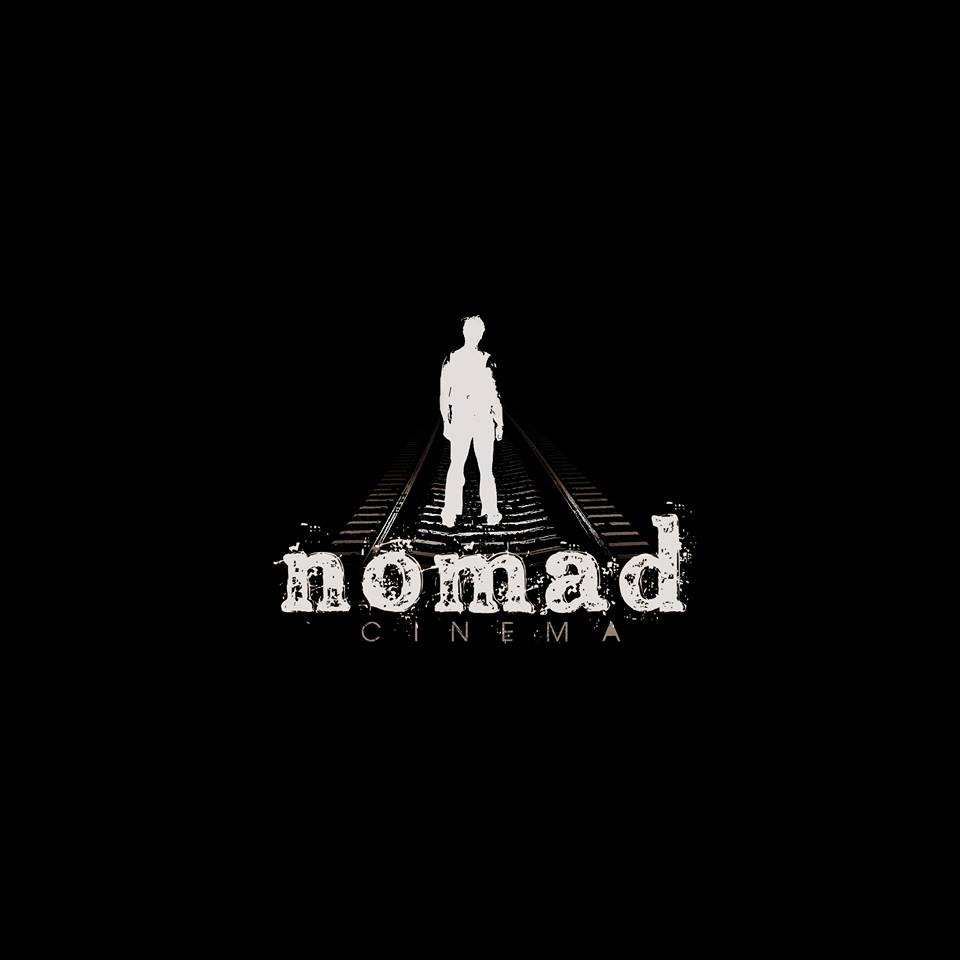 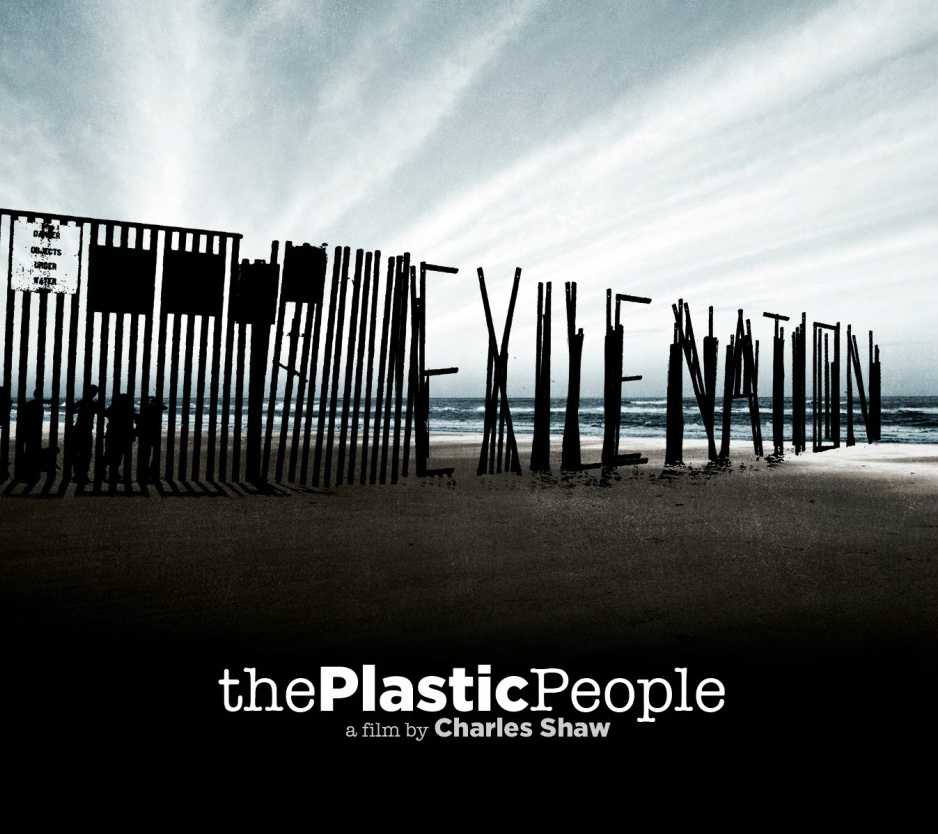 At Home in the Dark

At Home in the DarK | Perspectives on Trauma & PTSD (Extended Teaser) from Nomad Cinema (Charles B Shaw) on Vimeo.

Soldiers of the Vine

SOLDIERS OF THE VINE ~ First Teaser from Nomad Cinema (Charles B Shaw) on Vimeo.