“Leave your drugs in the chemist’s pot if you can heal the patient with food.” Hippocrates

Learn how to listen to you.

Seasonal food conversations with a deep passion to serve your well being and the well being of others. 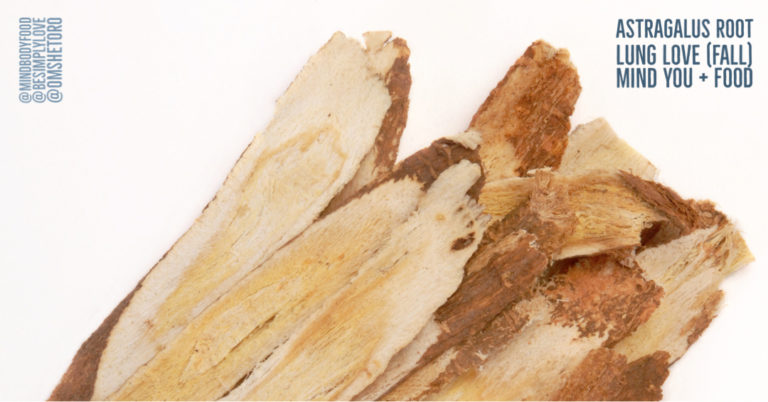 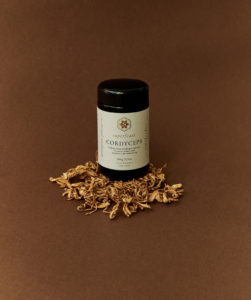 Cordyceps is traditionally used in Chinese medicine to tonify and strengthen the Lungs, nourish and fortify the Kidneys, and enhance general health and wellbeing.

Cordyceps is considered a life-enhancing herb as it nourishes both the Yin and Yang, and it is revered as an absolute superior herb in the Daoist Tonic Herbal tradition.

In the Daoist herbal tradition, cordyceps is also used to increase physical performance; we reduce our recovery time after exertion and cultivate an overall robust feeling in the body, mind, and spirit when using this mushroom. It’s also an immunological powerhouse and a great herb to strengthen our capacity for the ultimate source of life and energy – the breath!

We love to use cordyceps to help combat coughs and phlegm; it’s a great ally for preventing cold and flu and in the stages of recuperation (just avoid if you have an active fever – see Contraindications below).

Wild cordyceps (C. sinensis) are rare and expensive to source; wild cordy is also quite an extreme herb! Fully wild cordyceps consist of a blade-like mushroom body growing from the head of a caterpillar; yep, this fungus uses caterpillars as its host. We use a vegan cultivated form of Cs-4 cordyceps – see Sourcing below for full details. 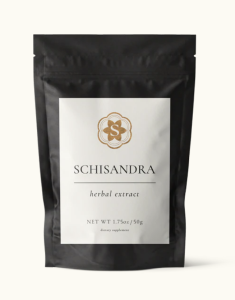 One of the top herbs in the Daoist system, schisandra is known for its ability to harmonise the flow of Qi through the five organ systems of the human body. It is especially revered for its effects on the Kidney and Liver organ systems. This nourishing highly adaptive herb helps balance the nervous system, improves brain function, elevates immunity, and through its effects on the overall harmony of the body, assists those who consume it in remaining youthful, both in appearance and physiology. It is said that schisandra absorbs the Qi of the East, of the rising sun, and delivers this renewing and revitalising energy through the meridian systems. In folk herbalism, it is said that if taken for 100 days consecutively, schisandra purifies the Blood, brings sharpness to the mind, optimises memory, rejuvenates and astringes Kidney Essence (Jing), and supports reproductive function in both men and women. Schisandra also supports the Lung Qi, and may assist in harmonising Lung dysfunction.

In China, schisandra is known as wu wei zi, a name which translates to “five taste fruit,” named after the incredible flavour profile of the berry that has all five tastes: salty, sweet, sour, bitter, and pungent. Each taste/flavour corresponds to a major organ system within the body, and thus why schisandra is known for its capacity to influence/enter all five major organ systems of the body: the Liver, Lungs, Kidneys, Heart, and Spleen. This is why it is considered one of the ultimate herbs in Daoism; schisandra is able to regulate the entire system, nourish all organs, and thus protect all Three Treasures of the body (Jing, Qi and Shen). In the words of herbalist Deb Soule, “Schisandra holds the heart steady so one’s inner light can truly shine.”

Also known as a ‘beauty berry’ of the Orient, schisandra was used by ancient Chinese royalty to preserve youthfulness, enhance physical radiance, boost desire, and as a potent reproductive tonic. Schisandra has an excellent capacity to regenerative Water Qi in the Kidneys, thus building primary essence and rejuvenating sexual fluids. For our intention to age with grace, with a twinkle in the eye and our unique beauty radiating from within, we can’t think of a herb that has our backs (and organs) more than schisandra does.

Traditionally used in Chinese medicine to: 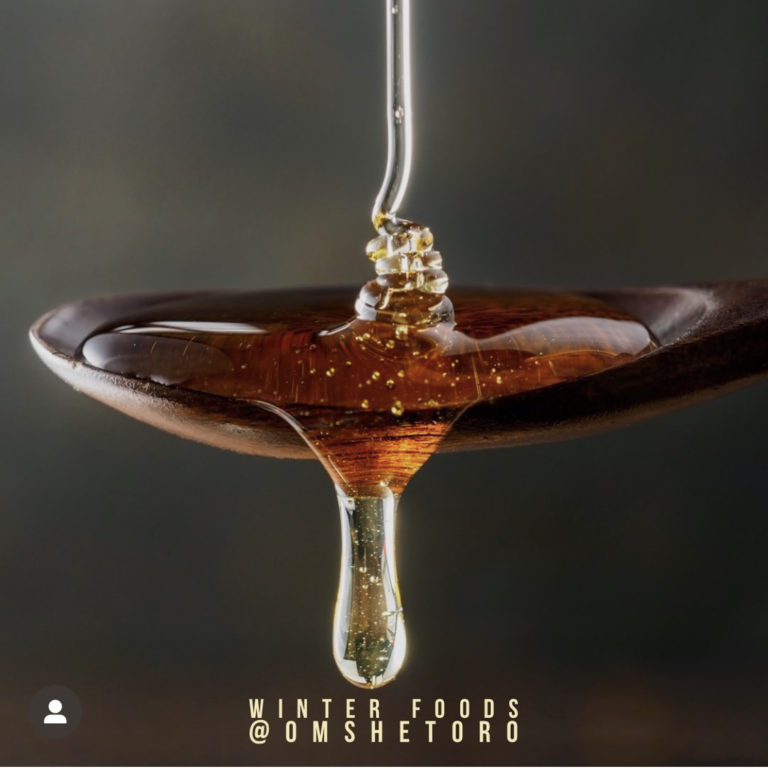 3. 1/2 Shot of Whiskey with Hot Water and Honey

5. Thai Tom Yum Gai. Hot and Sour Soup (as spicy as you can accept) 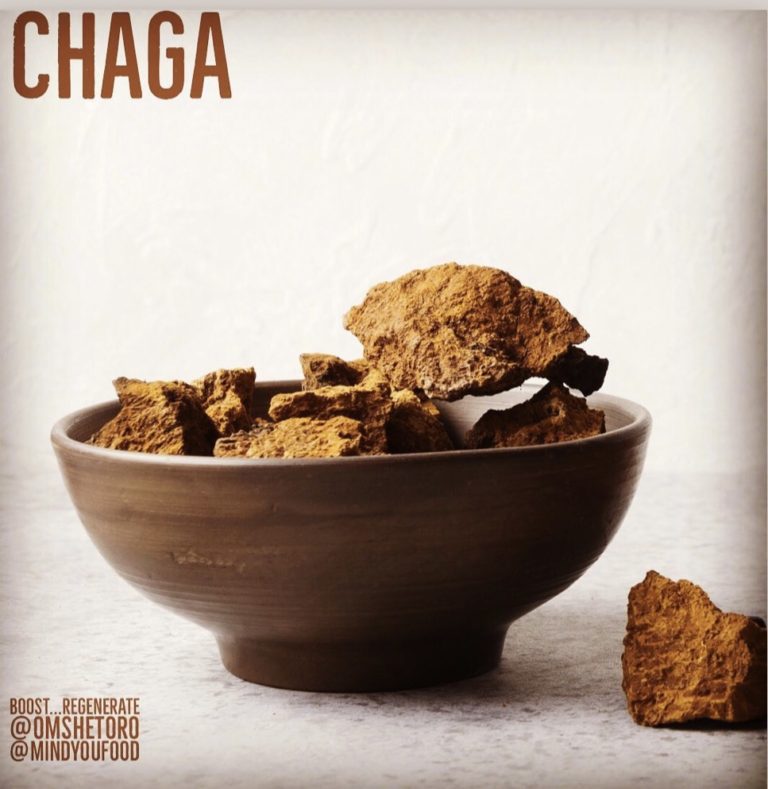 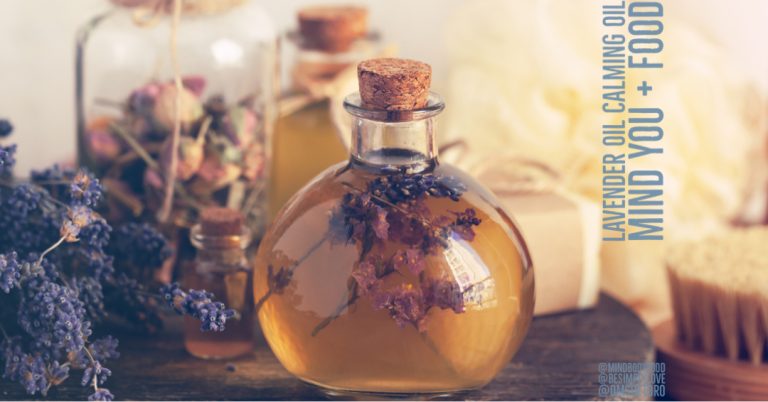 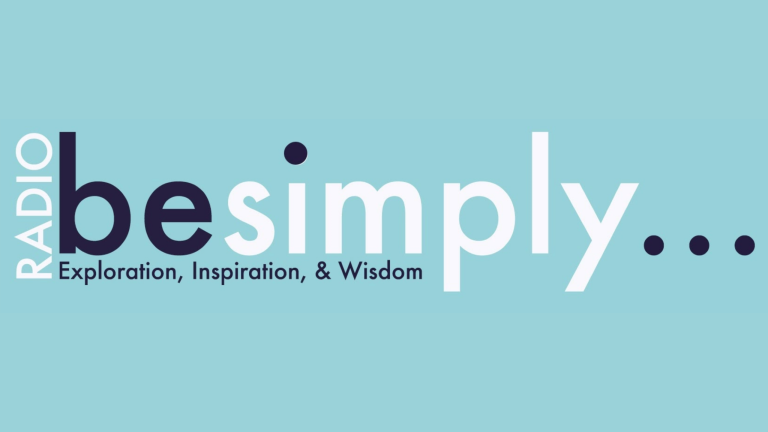 Production brought to you by 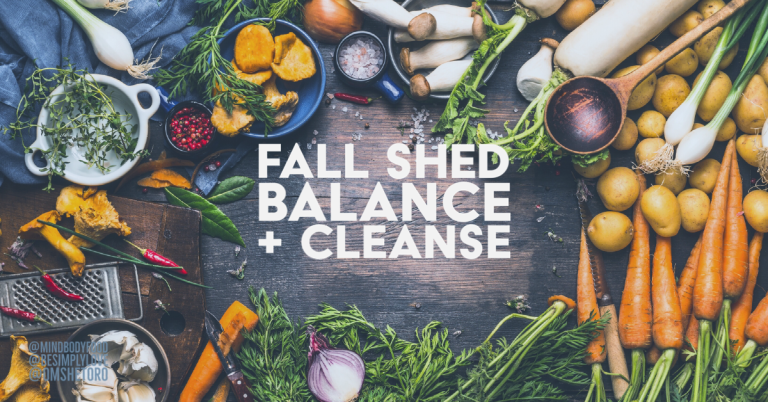 Art of Living and Dying

Learn how to love from within, remember bliss and serve with your highest calling. 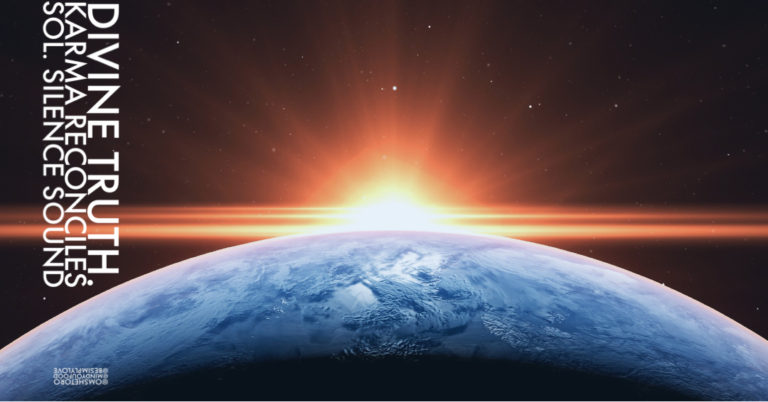