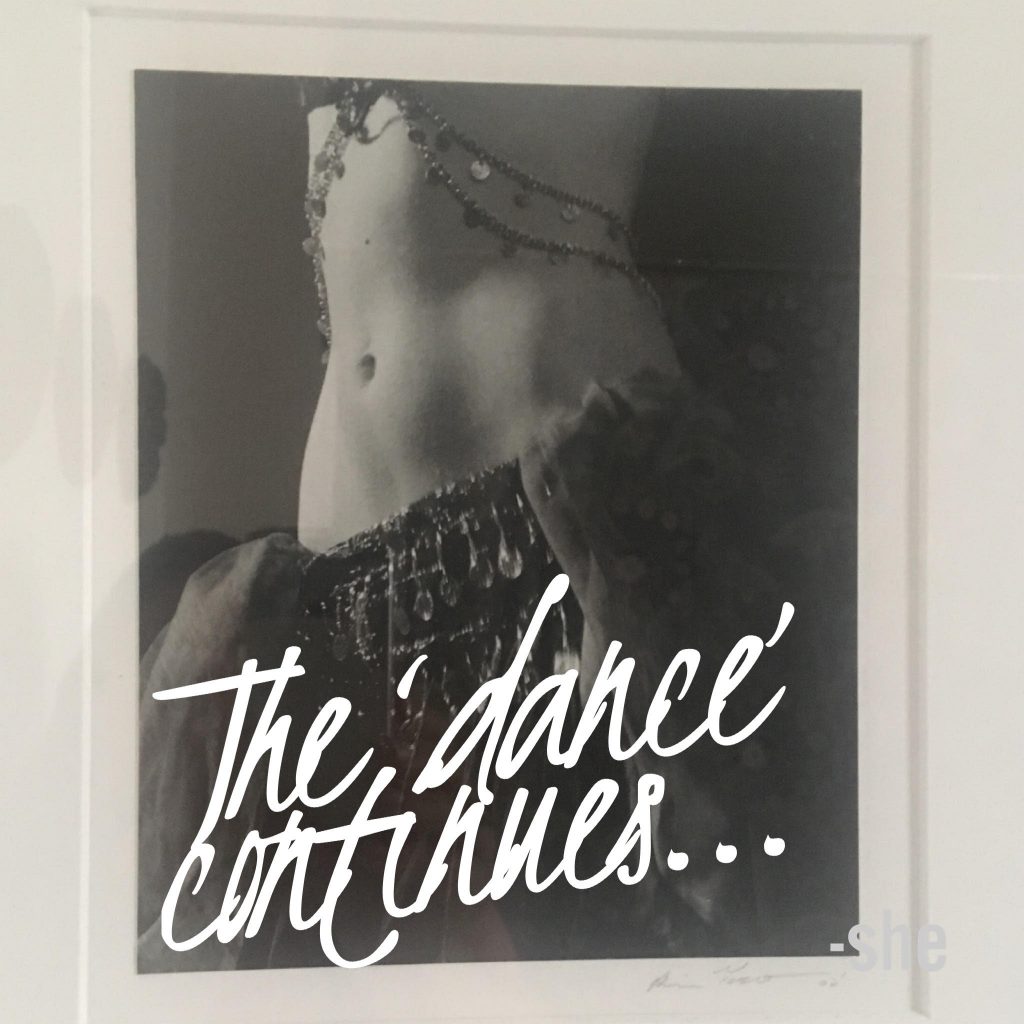 Today, is in auspicious day for me…

As a young child, I was very aware of the cycle of life. I was cognisant of my relationship to birth and death. At the age of 5, I had a transcendental moment when I said to myself, “I am here again.” (I shared this story in the book I wrote, Bare Naked Bliss). In that moment, I came into awareness within my physical body as it was related to my soul’s journey. I sensed deeply that I had been here and apart of this world, prior to this life. Shortly after this moment, I had a deep awareness and yearning to know the day I was going to die. Not years prior but actually the day of or a few days before. This was inspired after watching a film about Sitting Bull (at the age of 7 or 8) and his contemplation of death prior to entering a battle. His ability to listen every morning at sunrise and approach the battle and death with stillness inspired me. These were deep thoughts for a young child and quite natural for an eternal being who wanted to sharpen her awareness and practices within the present moment (in or out of body).

From a Buddhist perspective, one prepares for the gateway of death/birth with practices that will assist one with the skills to retain one’s awareness and attention in the bardo (the in-between) as one moves from one life to the next. (For those of you reading this that are in the practice and belief you are living one life. I always tell my catholic/christian clients and friends they are getting to nirvana faster or ascending quicker than those who practice from a meditative repose.What I have to share still applies to this way of being).

On July 15th, I was 4 years old, this was the day my Grandmother transitioned out of form. I remember that day like it was yesterday. I recall when my father told me and how I was looking down at my breakfast. I can still see my breakfast and feeling into what that meant. I felt into his sadness and my own. In addition, I felt into my own mother’s energy who would deliver my baby brother later that day. I remember going to see my newborn brother at the hospital (that feels like yesterday too). The next day, my sister and I were not allowed in the hospital to meet Brian, our brother. However, my father took us to the hospital room window on the exterior of the building. Fortunately, my mother’s room was on the first floor. He held us up my mother introduced us to Brian. We could see my brother through the screen. It was from that moment I remembered something even greater than the excitement of having a new baby to play with but that cycle of birth to life to death felt continuous. Brian and I had this ability to communicate telepathically and I would serve as his voice for years until he could communicate for himself.

Flash forward, my brother got very ill in 2010. This illness lead to his passing 2011. This ability to communicate telepathically served us well, in his final days. He no longer could use his voice. It also helped me assist him on the spiritual level because the voice might have kept us to focused on words that really did not need to be spoken. I was able to see his eternal being and guide him as he requested out of his body.

During his illness, we both came forward to tell our parents that we believed in reincarnation. Even though, we both had been raised near catholic, we both had found our way to a Buddhist and Yogic practices that were most certainly are common bond from his birth and death. These practices remain as the common thread that connects our souls. While, I cannot speak for my parents, I know that those esoteric and theological conversations as my brother’s death approached were deeply powerful for myself and my brother.

During his illness and final days, I was also helping another family that had a beautiful, young daughter who also was sick. The times I spent with Quinn, she had this way about her to mirror to me her soul’s spiritual expression. The first time, I visited her and played the flute for her, all I could see her as was my teacher, a monk and a Hopi within the same breath. She seemed to melt into the notes I played and the prayers appeared to be flowing from her highest being back to all of us in the room. I knew that both Brian and Quinn were more than two people I cared deeply for but they were inviting me to be my highest for them and our families. My brother transitioned 10 weeks prior to Quinn on May 5th and Quinn transitioned on my brother’s Birthday July 15th. The same day my Grandmother had crossed over.

Both Quinn and Brian feed my soul with the awareness and the motivation to deepen my spiritual practices in this lifetime. Ultimately, Brian, Quinn and my elders continue to remind me, “Do not loose awareness!” I am deeply grateful for that reminder each day.

Yes, I wish they both were still here in their previous forms…yet, as destiny would have it their transitions have been the catalyst for me to deepen practices and remember harness my Buddhist Skills to track one’s eternal being (aka soul) from one to the next. While, that is a story for another day, I am inspired to share all of this today to offer each of you taking the time to read this to contemplate two things…

1. Why wouldn’t any of us want to be prepared with awareness when walking into the unknown?

2. Rather than spend too much time clinging to someone that is not here anymore, why not support their eternal being (aka soul) be reminding them through prayer or meditation of their highest reflections and encouraging them to keep cultivating them in their next…no matter where they might be? Mind you, they are more than likely not far from you and most certainly a seed of their eternal being lives on in your heart.

As inspired, practice cultivating awareness in every moment of your being. Cultivate and deepen your spiritual practices. Both these efforts will assist you in this life and into the next (no matter where you believe that is). Brian Toro.

I Love you Brian Toro, Quinn, Grandma Toro and all those I have been blessed to assist in and out of this life.

May all beings be well and happy….