The Movie…’The Flood’ is now streaming and available for purchase in North America and Canada.

Join Suzanne Toro and Victoria Wharfe McIntyre, from the Movie ‘The Flood’, as we dive a little deeper into this breathtaking and moving film.

Reclaiming hope for a nation…remembering the simple truth: always was, always will be, Aboriginal Land.

Available for purchase at Walmart, Amazon and more. In addition, this film is on all streaming services. 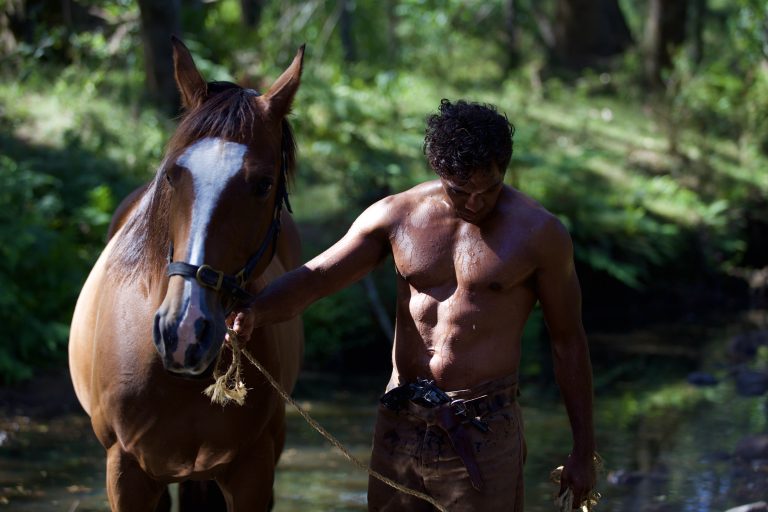 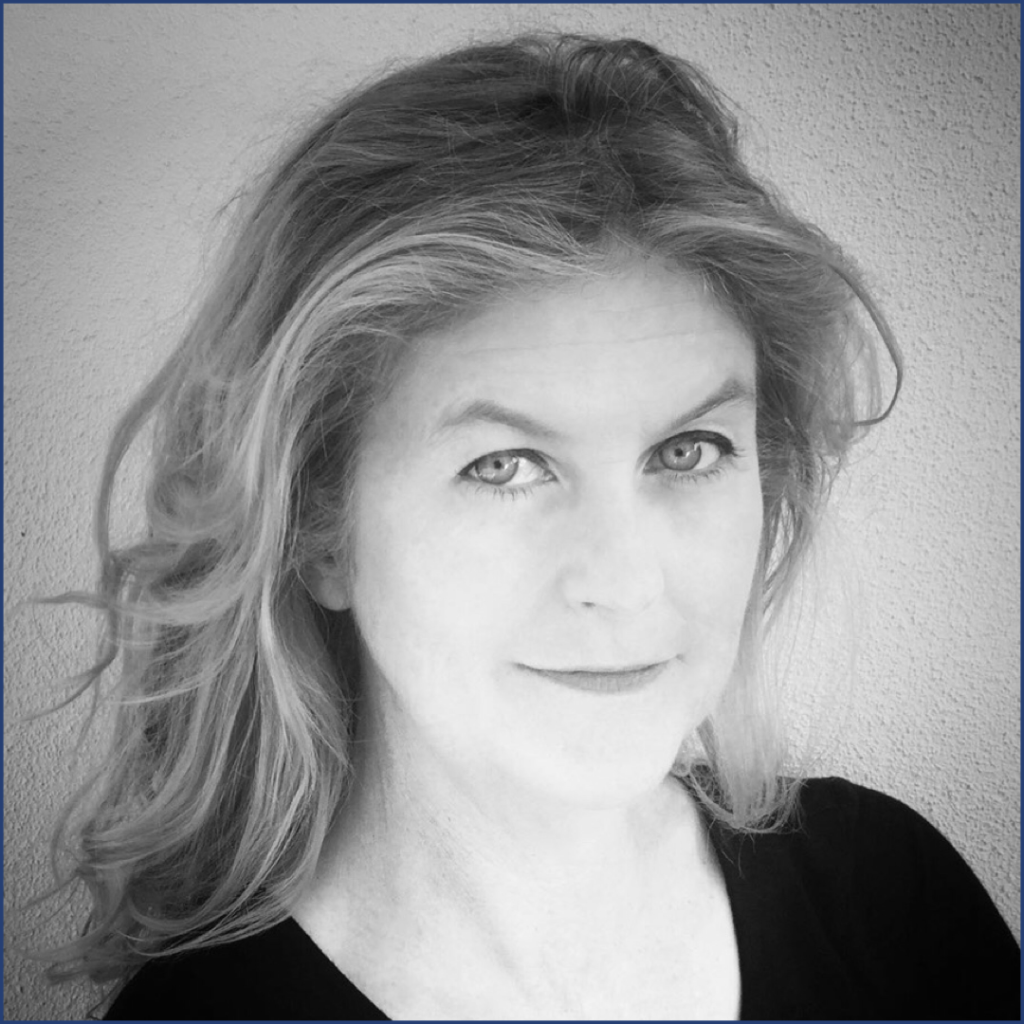 The Flood (Victoria Wharfe McIntyre, 2020) Victoria Wharfe McIntyre’s short film, Miro (2016), impressed with its deft layering of historical drama and Western genre themes of violence and revenge that exposed white settler colonialism
and Aboriginal resistance. The Flood (2020) returns to these themes with an even greater passion for truth-telling about Australia’s history. It’s a history of land-theft and genocide that has long been omitted, erased, denied and lied about. As historian Henry Reynolds tells us, generations of Australians have been “nurtured with a national story that left out much of the most significant aspects of their colonial heritage.”

Telling a tale that is often bloody and violent, McIntyre’s film fills in some of the gaps. In this it is as fearless as its main character Jarah (Alexis Lane), a gang-raped, gun-toting heroine of mixed race (Irish and south sea islander) origins. At times, however, it is also gently lyrical and not a little mystical, displaying a sincere love for the land, magnificently captured by cinematographer Kevin Scott. It is also sensitively and imaginatively structured by editor Cindy Clarkson who gives us the loveliest of lingering dissolves to remind us that history doesn’t ever disappear – it has to be confronted in the here and now. Equally magical is Petra Salsjo’s composition in a soundscape that embraces the poetry and specially commissioned songs in the language of the Yuin, an Aboriginal nation on the south coast of New South Wales.

There are echoes of The Chant of Jimmie Blacksmith (Fred Schepisi, 1978), sly forays into John Woo and Tarantino territory, and an on-going dialogue with sister-films such as Jennifer Kent’s The Nightingale (2018) and Mouly Surya’s Indonesian Marlina the Murderer in Four Acts (2017). One reviewer even discerned a touch of Crocodile Dundee (1986), and he could be right. Yes, The Flood’s baddies tend to be very bad and white, the police inept and foolish, and the Aboriginal characters often angry. In part, this is due to the film’s take on the codes and conventions of genre cinema. But there is nuance with flashes of illumination telling us how the settlers-invaders created a divided society in which, ultimately, there are no winners.

The film’s most telling resonances for me are to the outback-noirs and outback-Westerns of Australian First Nation filmmakers Ivan Sen (Mystery Road, Goldstone) and Warwick Thornton (Sweet Country). The Flood shares these directors’ knowledge and love of genre cinema, their insistence on speaking cinematic truth to power, and their determination to use cinematic art to lead beyond revenge and personal redemption towards Reconciliation.

The Flood presents a timely feminist lens to remind us that present-day Australia is built upon lies that insisted the land belonged to no one and women are subordinate to men. It thoughtfully inter-weaves past and present to look to the future and to tell us that while the land-theft has largely prevailed, genocide failed and women are, and demand to be treated as, equals. It shows how the male-dominated, white settlers ruled by dividing everyone – women from other women, men from men, fathers and mothers from their sons and daughters, Black people from White people. This is a
powerful first feature film that proclaims its hope for a nation that one day is fair, equal, one and free, while never forgetting this simple truth: always was, always will be, Aboriginal land. 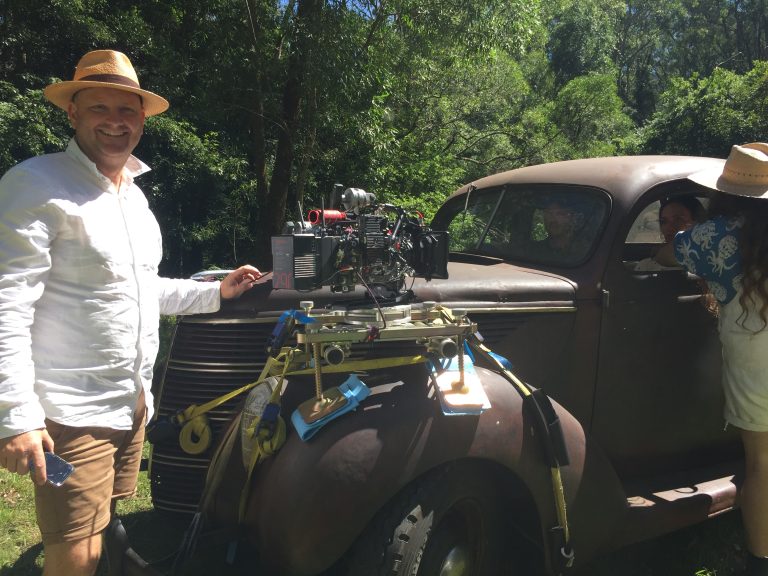 “The Earth would die If the sun stopped kissing

Summer Fun…Blessed to have some down time with t

This week we explore the power of honesty. We will

A blessing to SHINE a light on all these beautiful

Summer Spicy Soup. Build it (the broth) from the